An interview with Les Leopold, author of ‘Runaway Inequality’ for the #CovidSpring series 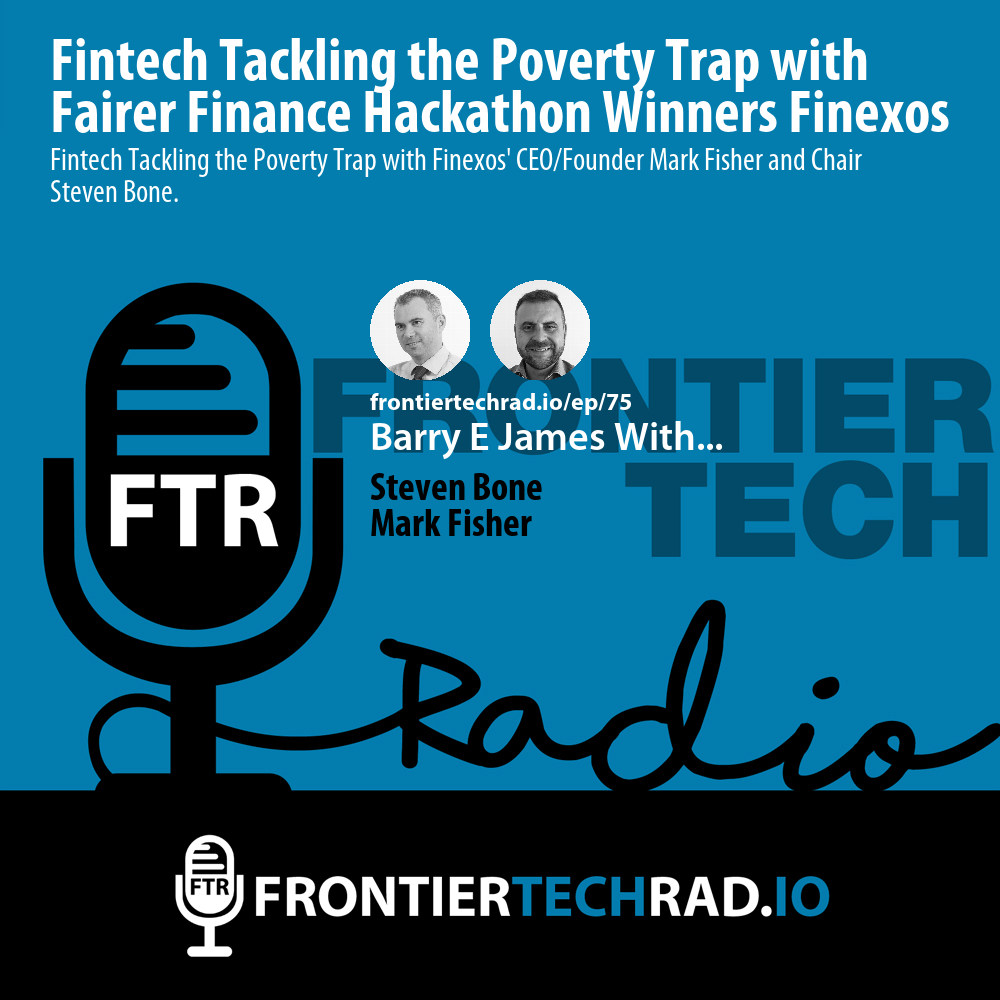 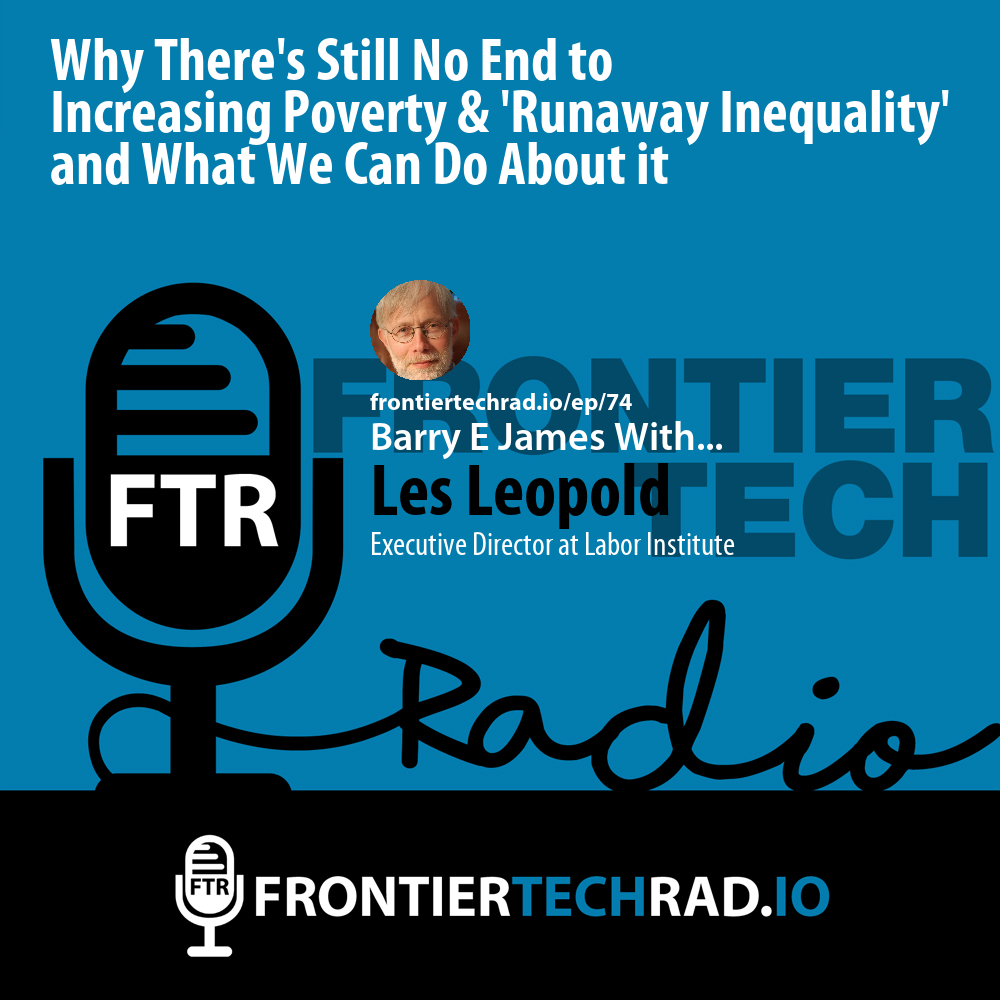 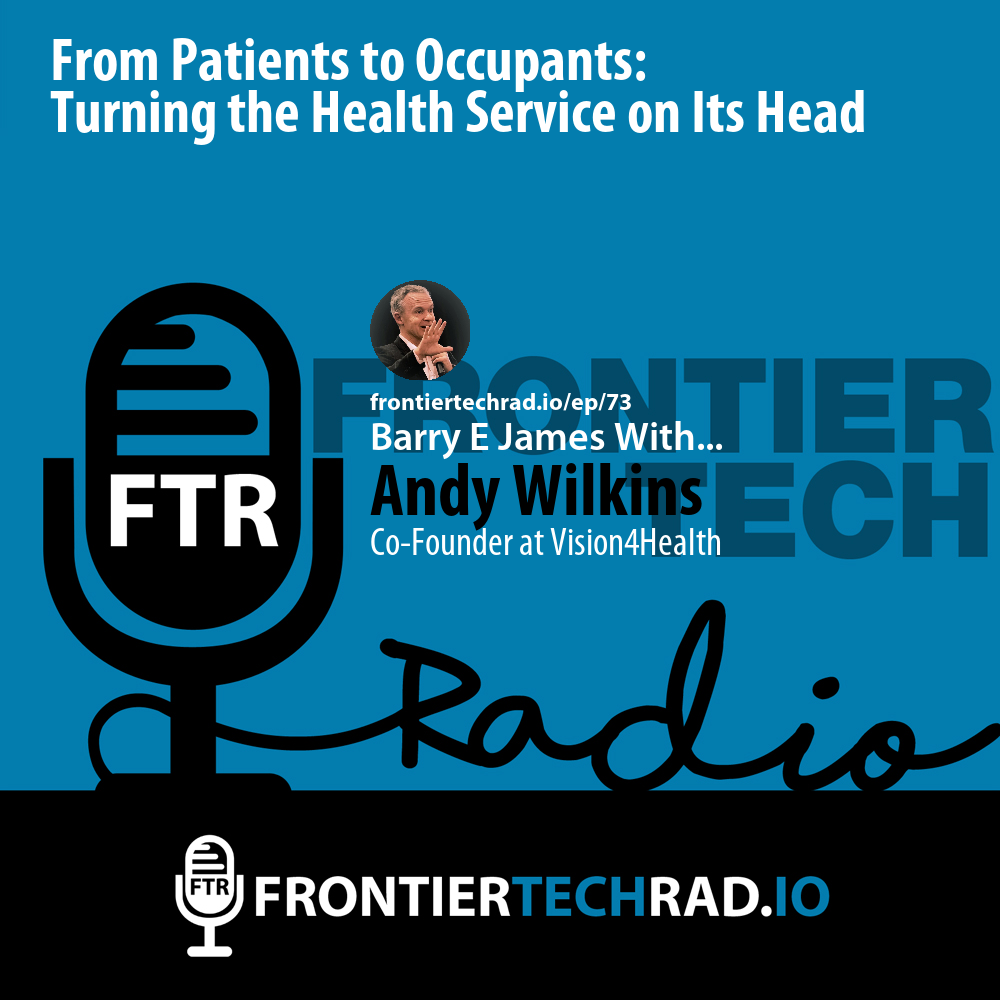 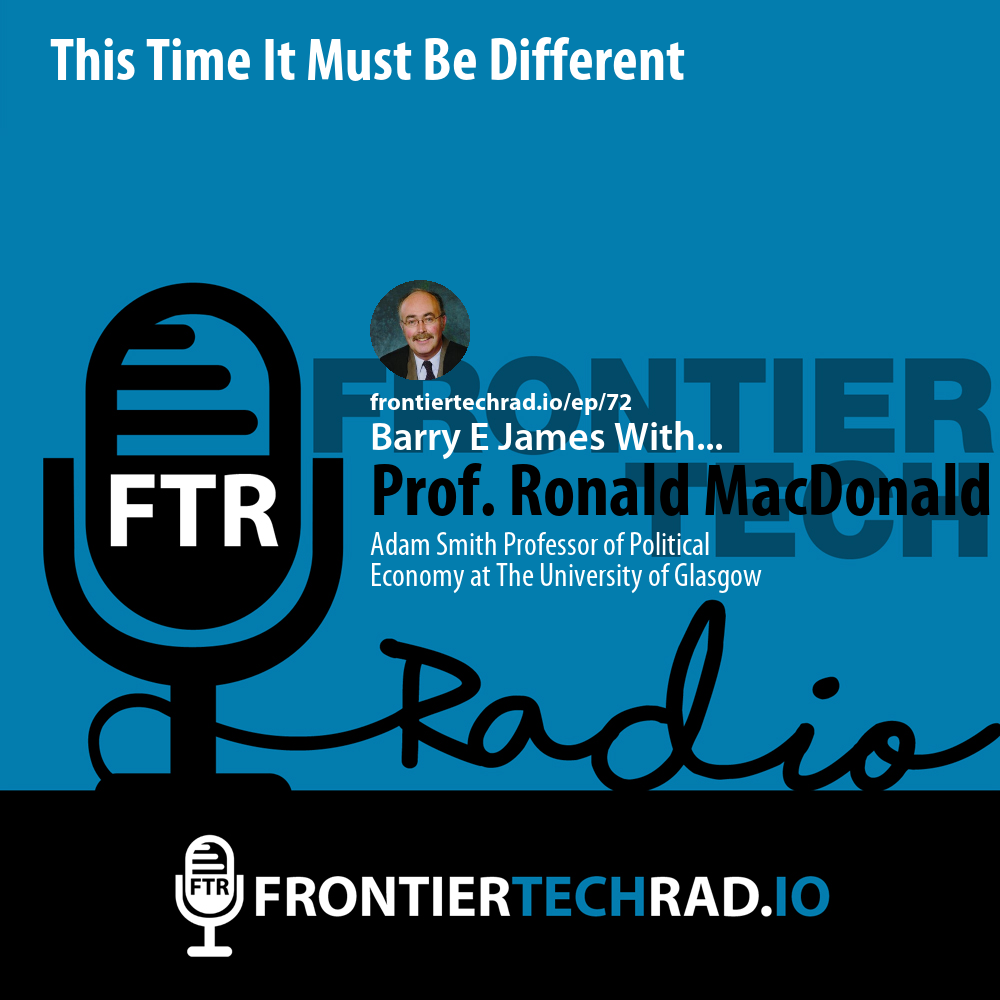